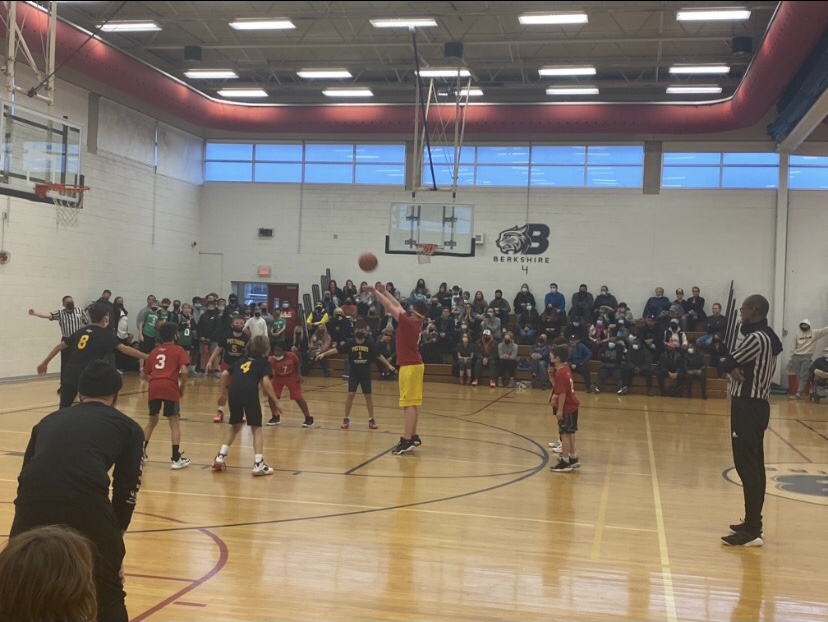 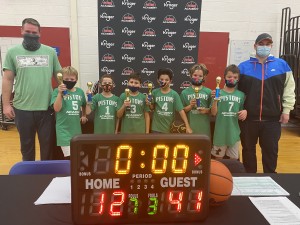 After a great Fall season, we have crowned our Champions! Congratulations to the Falcons, Hawkeyes, and Heat who went on an amazing run to win their respective division! 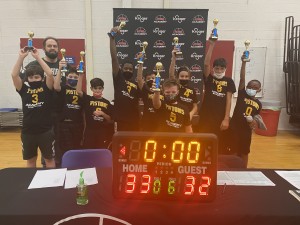 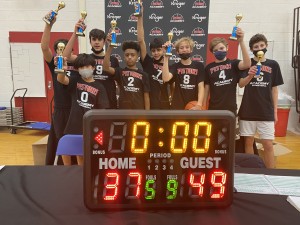 The Falcons capped off their undefeated season with a Championship! A huge testament to why they were able to go undefeated was their incredible teamwork all season long. Every player on the Falcons scored during the Championship game!

The energy in the gym during the Hawkeyes and Hoosiers was unmatched! Matthew Staton of the Hoosiers was clutch from the free-throw line, keeping the Hoosiers in the game down to the last second. However, Landon Lutz could not be stopped! After back-to-back big threes by Landon, you could feel the momentum shift to the Hawkeyes. The Hawkeyes went on to a 33-32 win!

Luther Head and Nolan Davis put on a show in the first half! The battle between these two guards was much anticipated and did not disappoint. However, the Heat’s defense in the second half allowed them to run away with an undefeated season and the Pro Division Championship!