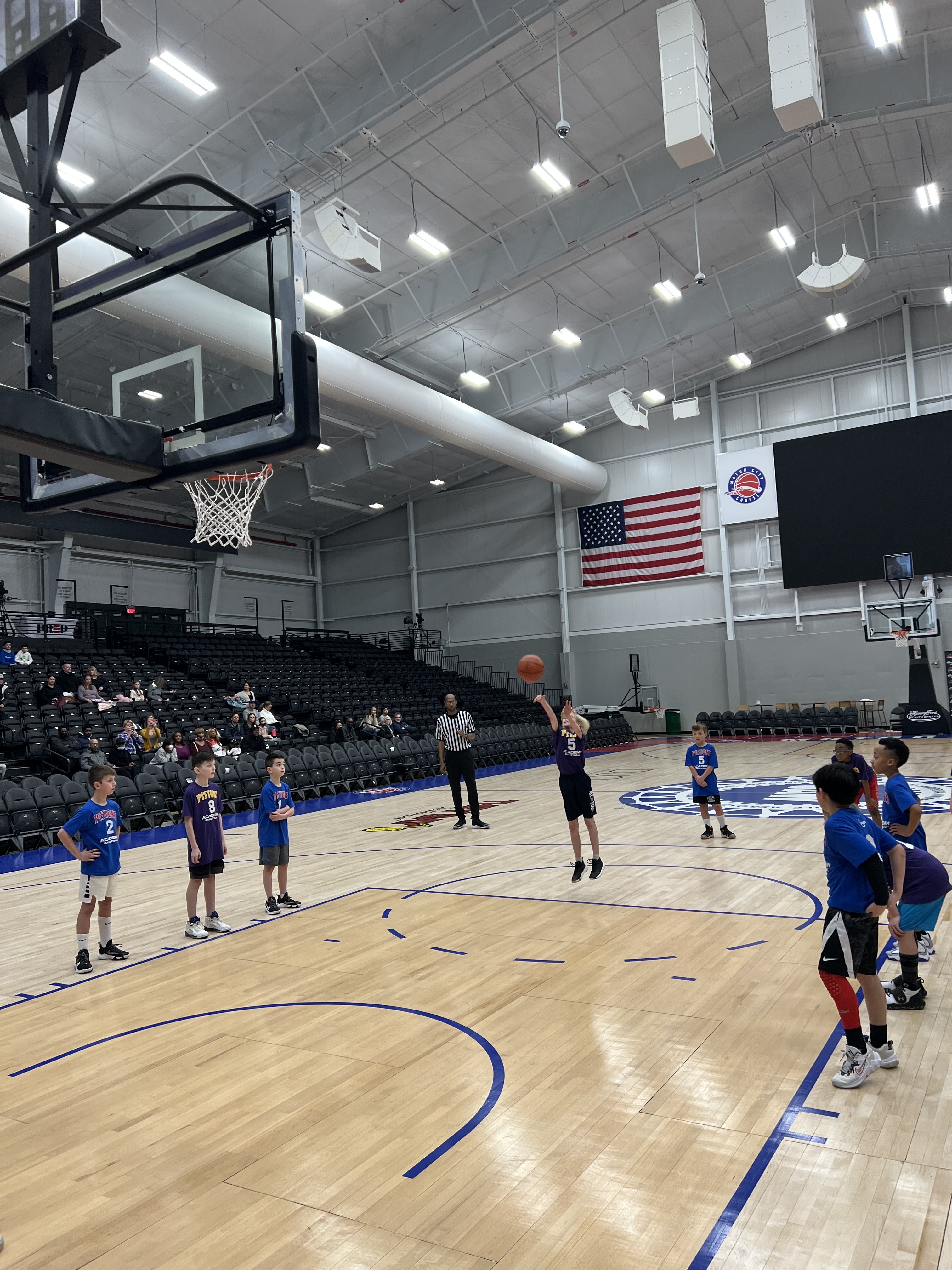 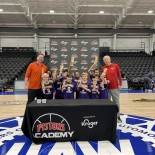 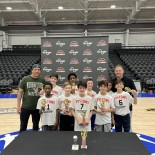 The Hoyas high-powered offense was once again on display Saturday! The Hawkeyes were able to stay in the game despite being down by 14 on two separate occasions! However, down the stretch the Hoyas ability to score proved too much for the Hawkeyes defense.

The final game of the season did not disappoint! The Bulls came out on top despite them trailing at 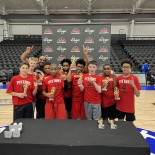 halftime and the Pistons playing their best basketball of the season. This game came down the wire, but in the end, the Bulls remained on top!