Practices and games are played at the Franklin Athletic Club in Southfield. Players register as individuals and are placed on teams through an evaluation and draft.  With the exception of Mini-Hoopers and the Rookie League, we ask that all players have some prior basketball or team sport experience. We are in need of motivated coaches!  If you want to volunteer, please contact League Director Bryan Bollin at (313) 771-7471 or via e-mail at bbollin@pistons.com

Registration works best if done on a laptop/desktop computer! Some mobile devices will not allow the registration process to go through successfully. 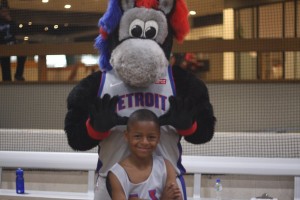 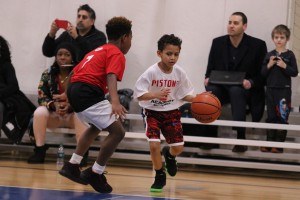 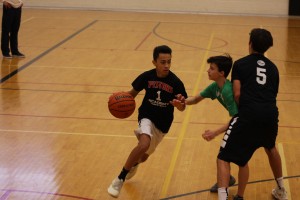 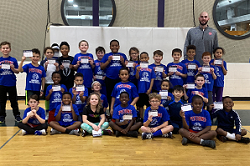 Please contact Bryan Bollin at (313) 771-7471 or via email at bbollin@pistons.com with any questions regarding our Southfield programming.