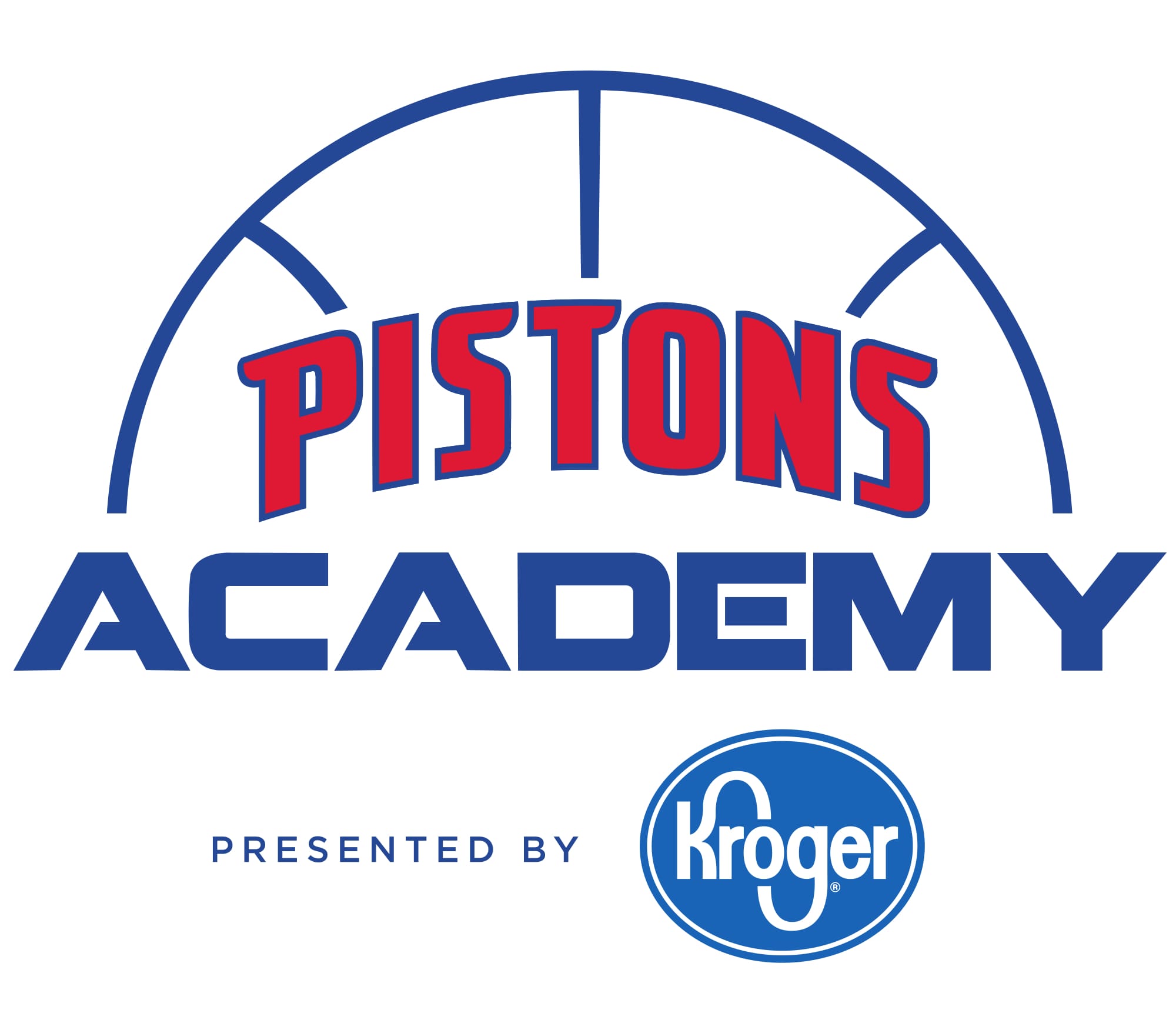 Monday marked Day 1 of the first-ever Detroit Pistons summer basketball camp at Macomb Dakota High School. A large group of nearly 90 campers filed into the gym on Monday morning ready to improve their skills and have a bunch of fun.

Monday featured a little bit of everything, as players participated in skill stations, competed in several individual and team contests, and set the table for the rest of this inaugural week in Macomb.

“When you consider the fact that this is our first camp at Macomb Dakota, we couldn’t be more pleased with the turnout and excitement level of our campers. We have a great group of players and they brought tremendous energy on Monday,” said Camp Director Aaron Smith.

“Each and every player was full of energy, worked extremely hard and truly showed up ready to improve their skills,” said Camp Co-Director Bryan Bollin. “Our coaching staff is super excited to work with them these next 4 days,” he added.

Players began competing in many of the traditional Pistons Academy contests on Monday. Campers were split into three divisions based on age, skill level and size before teams were selected and the competitions began.

Each day, players will compete in a free throw competition to determine their seeding for Friday’s Bracket Play. The overall camp Champion in the Free Throw Contest will be decided on Friday. To view each player’s score following Monday’s action, please view the following document: Macomb Camp FT Scores (Monday)

Another popular contest that players will compete in is the team 4-Ball competition. 4-Ball is a team shooting game that involves teams of 4 competing against opponents. Different point values are assigned to different spots on the floor, and each player shoots for 1 minute, attempting to accumulate as many points as they can for their team. To view the team 4-Ball standings after Day 1, please view the following document: Macomb Camp Standings (Monday)

The “Camp Standings” document also includes the scores of our top Free Throw shooters, as well as the MVP Point leaders through Day 1. MVP Points are given to players for doing positive things both on and off the court. Players can earn MVP Points for their performance in games and contests, for hustling and having great energy, and for simply being good teammates and leaders in the camp. The Camp MVP will be announced on Friday at our Awards Ceremony.

Santino Lucci and Brady Boedeker were named Monday’s Players of the Day for their work ethic and leadership on the court. Both players impressed the coaches throughout the day and will look to build on their strong opening day performances.

Camp check-in starts at 8:40am. All players must check-in upon entering the facility.

Lunch orders must be placed in the morning at check-in.

Players must wear their Pistons Academy summer camp jersey to each day of camp.

There will be an awards ceremony at 1:30pm Friday. Family members and friends are welcome to attend.

The Detroit Pistons Extreme Team will be on site Thursday to put on a dunking show! Family and friends are welcome to attend the show beginning at 2:15pm.