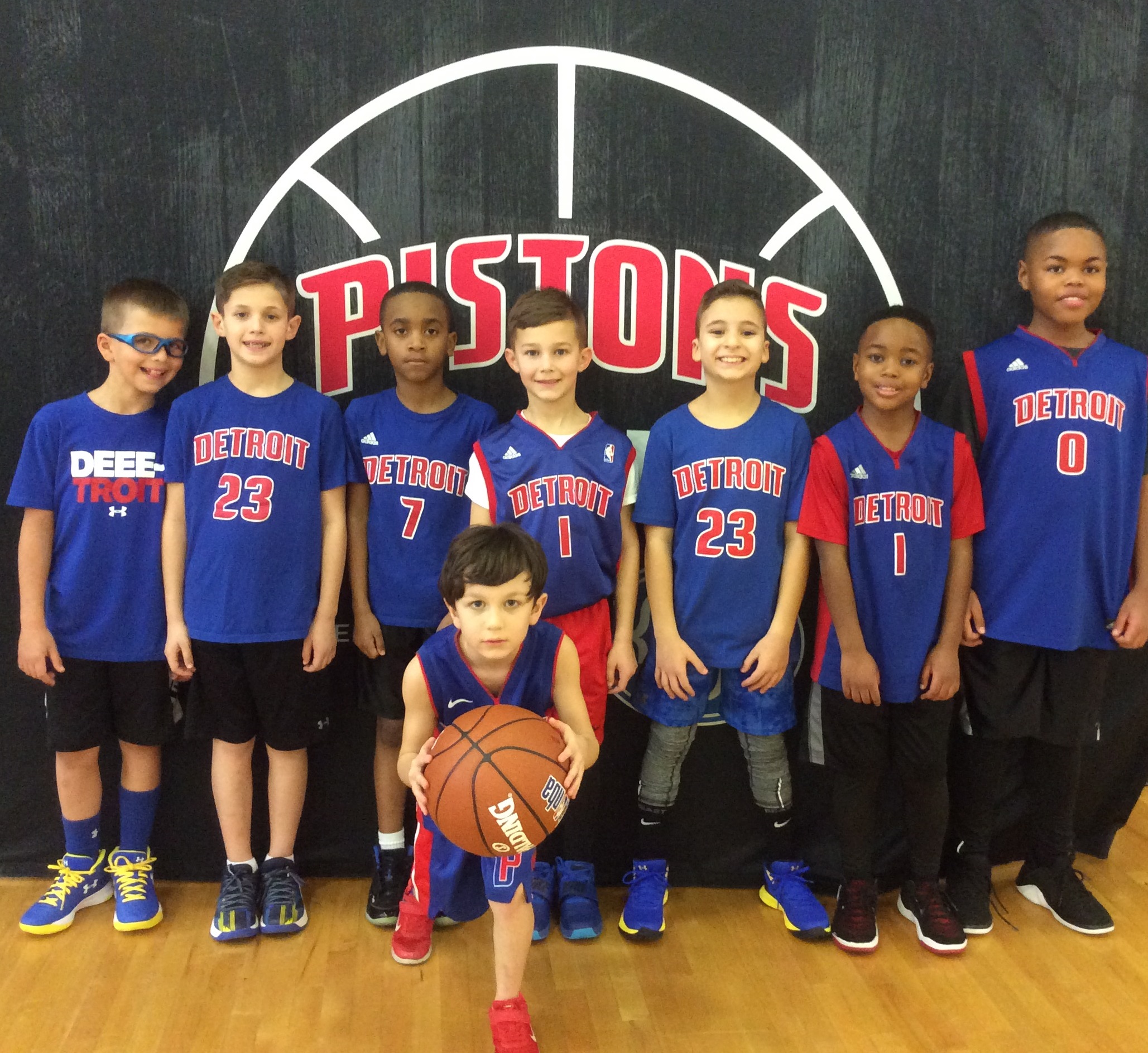 Over a hundred kids and parents jam-packed Seneca Middle School on December 15th for the first ever Pistons Academy Jam Session. The event kicked off with a surprise visit from Detroit Pistons Legend, Earl Cureton!  Earl educated the crowd on his journey through the NBA and handed out valuable life lessons he learned along the way.  After that, it was time for some DEEETROIT BASKETBALL, as the kids enjoyed a one-hour basketball clinic focusing on ball handling, defense, shooting and conditioning. The 2-hour event concluded with a high-flying dunk show performed by the Detroit Pistons Extreme Team!

“There was a ton of energy in the gym throughout the entire event.”  said clinic Director,  Aaron Smith. “This was a great first-step and I am looking forward to an impactful and fun-filled future in Macomb!”

Congratulations to everyone that won Pistons Tickets by answering trivia questions throughout the day, we hope you enjoy the game!

More Pistons Academy programming is on the horizon in Macomb including a 5-on-5 youth basketball league beginning this spring.  In addition, Macomb will be added to the 2019 Pistons Academy  Summer Camp Tour schedule! Dates will be announced in January 2019!