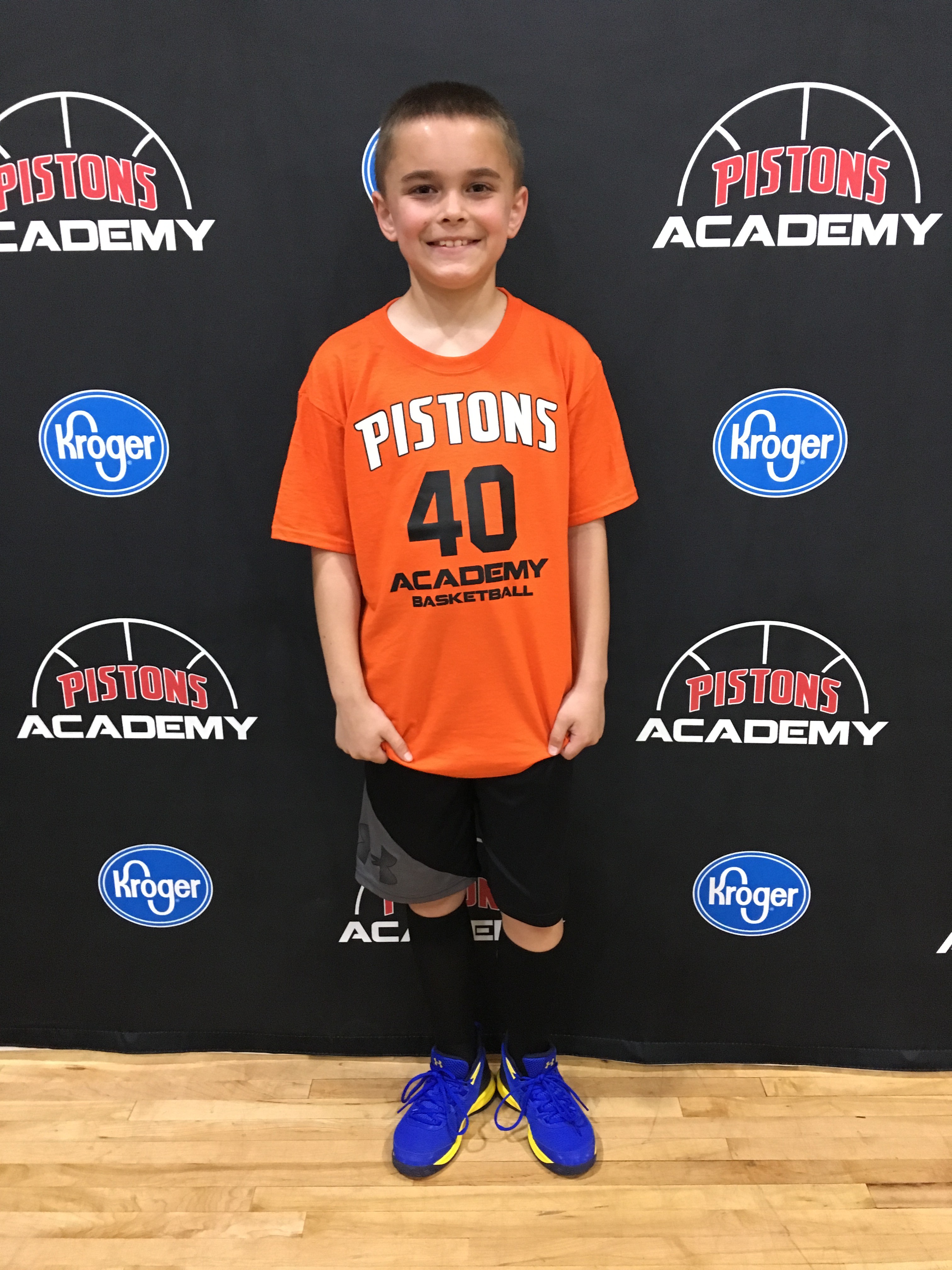 HEAT 24, SPURS 20: The Heat picked up their first win of the Rookie League spring season behind a balanced scoring attack. Jonah Zack, Henry Jaroh and Chaz Perry each scored 6 points for the Heat (1-0), while Sandeep Khullar added 4 points and Kent Cooper II had two points to go along with his tremendous on-the-ball defense. The Spurs (0-1) were led by Alex Silverstein, who got loose for 10 points.

ROCKETS 20, LAKERS 19: In a close, back-and-forth contest, it was the Rockets (1-0) who were able to pick up the opening night victory. Zachary Adam led the way with a career-high 17 points, including the game-winning basket in the closing minutes. The Lakers held a 10-7 halftime lead but were unable to extend it in the second half. Emitt Alenn and Landon Lutz each scored 6 points for the Lakers (0-1), and Reese Byas added 4 points and some tough defense. Xander Earhart added 3 points and 6 rebounds for the Rockets.

SUNS 14, CELTICS 10: Brandon Tracy hit a go-ahead three-pointer in the final minute to give his Suns team a 2 point lead. They would go on to hold off the Celtics, earning their first win of the season in come-from-behind fashion. Tracy scored 7 points for the game. Caleb Pepper added 4 points for the Suns.The Celtics received 5 points from starting guard Maurice Pointer Jr. Other standouts were Miguel Foster Jr., Markus Valkauskus, and Chris Mosely Jr.