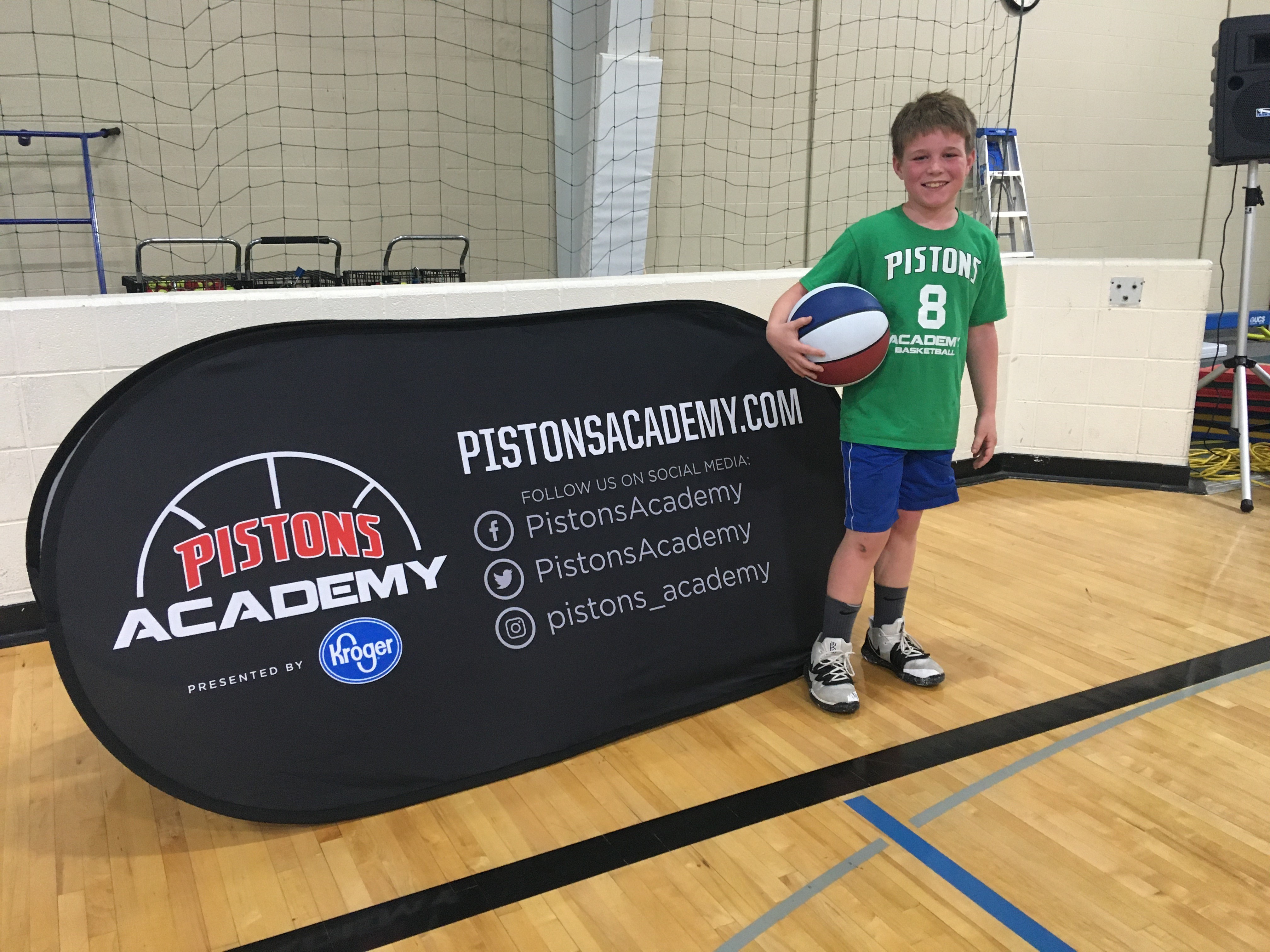 ROCKETS 19, SPURS 6: Another strong performance saw the Rockets finish the regular season undefeated, as they overpowered the Spurs on Thursday night in the regular season finale for both teams. The Spurs (0-4) kept it close early, but the Rockets (4-0) closed out the first half on a big run and pulled away. James Ghedotte and Cayden Atisha each scored 6 points for the Rockets and Bradley Drelles chipped in 4 points. Roger Harris, George Agree and Gabriel Acuna each scored 2 points for the Spurs. Griffin Smith played tremendous defense and had 4 steals for the Spurs, who will play the Heat next week to determine which team will finish in 7th place this season.

CELTICS 19, SUNS 18: Landon Lutz hit a game-winning basket in the final minute of play to help the Celtics (3-1) knock off the previously undefeated Suns (3-1). This was a heavyweight battle between two of the top teams in the Rookie League, as they went at it all night. The back and forth contest featured plenty of solid defense, some impressive shots on offense and a whole lot of drama. Spectators were treated to a quality basketball game between two very solid teams. The Celtics were led in scoring by Landon Lutz (7 points) and Emitt Allen scored 6, Grant Slack scored 4 points and Bennett Lutz added 2 points and 4 rebounds. The Suns were led by Isaac Miller, as he scored a game-high 10 points. Jack Garmo, Thomas Abro, Wyatt Pederson and James Johnson each scored 2 points for the Celtics. Both teams will look to duplicate their superb performance in the Rookie League playoffs.