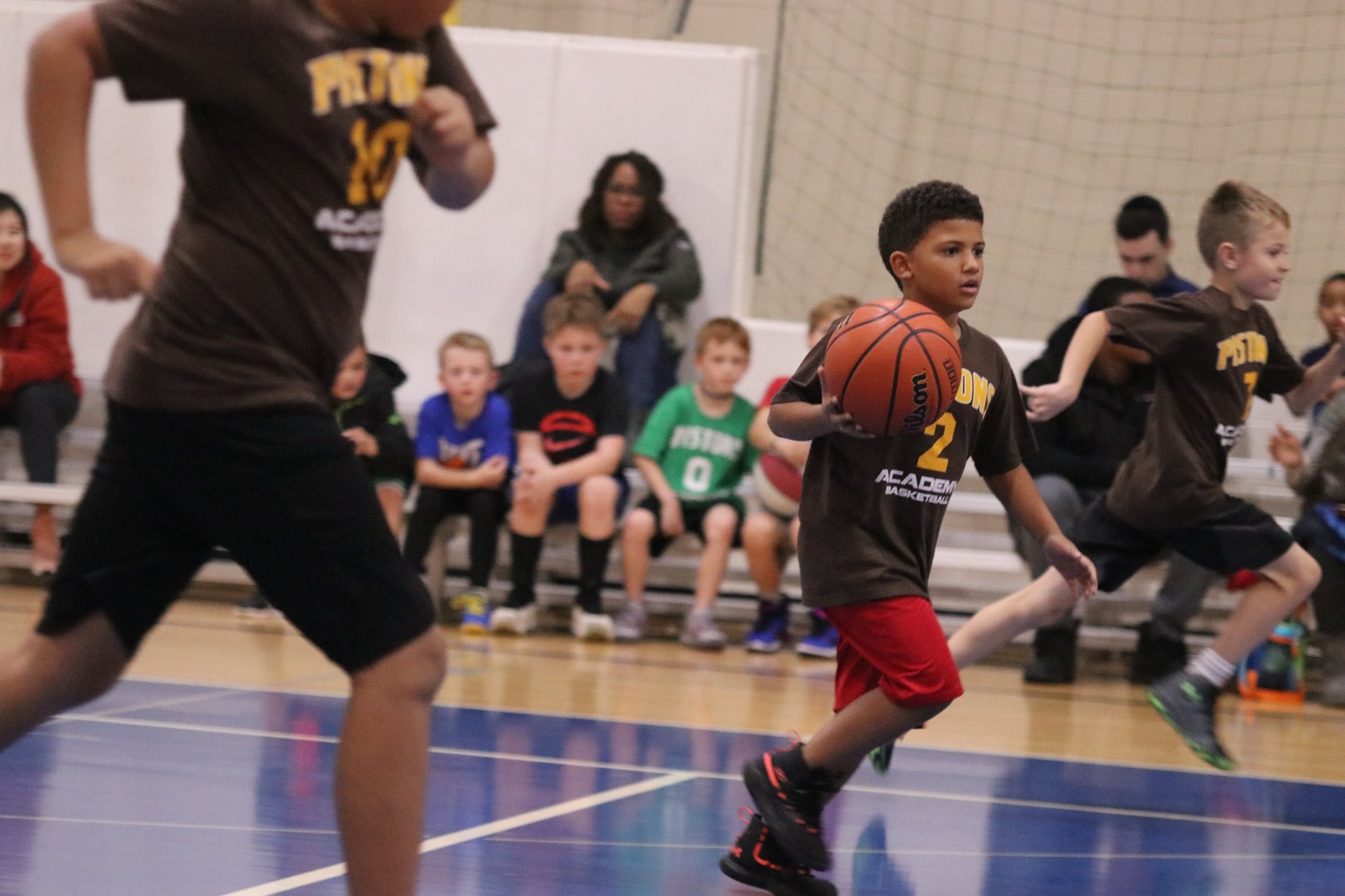 LAKERS 19, HEAT 6: The Lakers pulled away in the 2nd half, exploding for 15 points and outscoring the Heat by 13 after the break. The Heat, who have struggled to find an offensive rhythm this season, came out of the gates strong and played tough defense in the 1st half. Both teams struggled to knock down their shots in the 1st half, but the Lakers (1-3) luck turned their way in the 2nd half and their shots started falling, helping to pull away from the Heat (0-4). The Heat, who are a talented but frustrated team, will continue plugging away as they search for their first big win. Hunter Helfman scored a season-high 8 points for the Lakers and Bralin Jones added 6 points. The Heat were led by Zack Keller (4 points), Carter Hawkins (2pts, 3stls, 4rebs) and Sawyer Dunn (3 steals).

WIZARDS 18, CAVALIERS 12: Yoni Perlman and Jordan Greer each scored 6 points to pace the Wizards, who improved to 3-1 on the season. Ryan Everett added 8 rebounds and 4 points, including 2 big-time, fourth-quarter baskets. The Cavs were led by Winston Lu (4 points) and Darius Ford (3 points). Austin Taylor and Linus Thalman each scored 2 points and added some great defense for the Cavs, who fell to 2-2 on the season after the tough defeat. Both teams are improving and starting to find their identity as the playoffs approach.