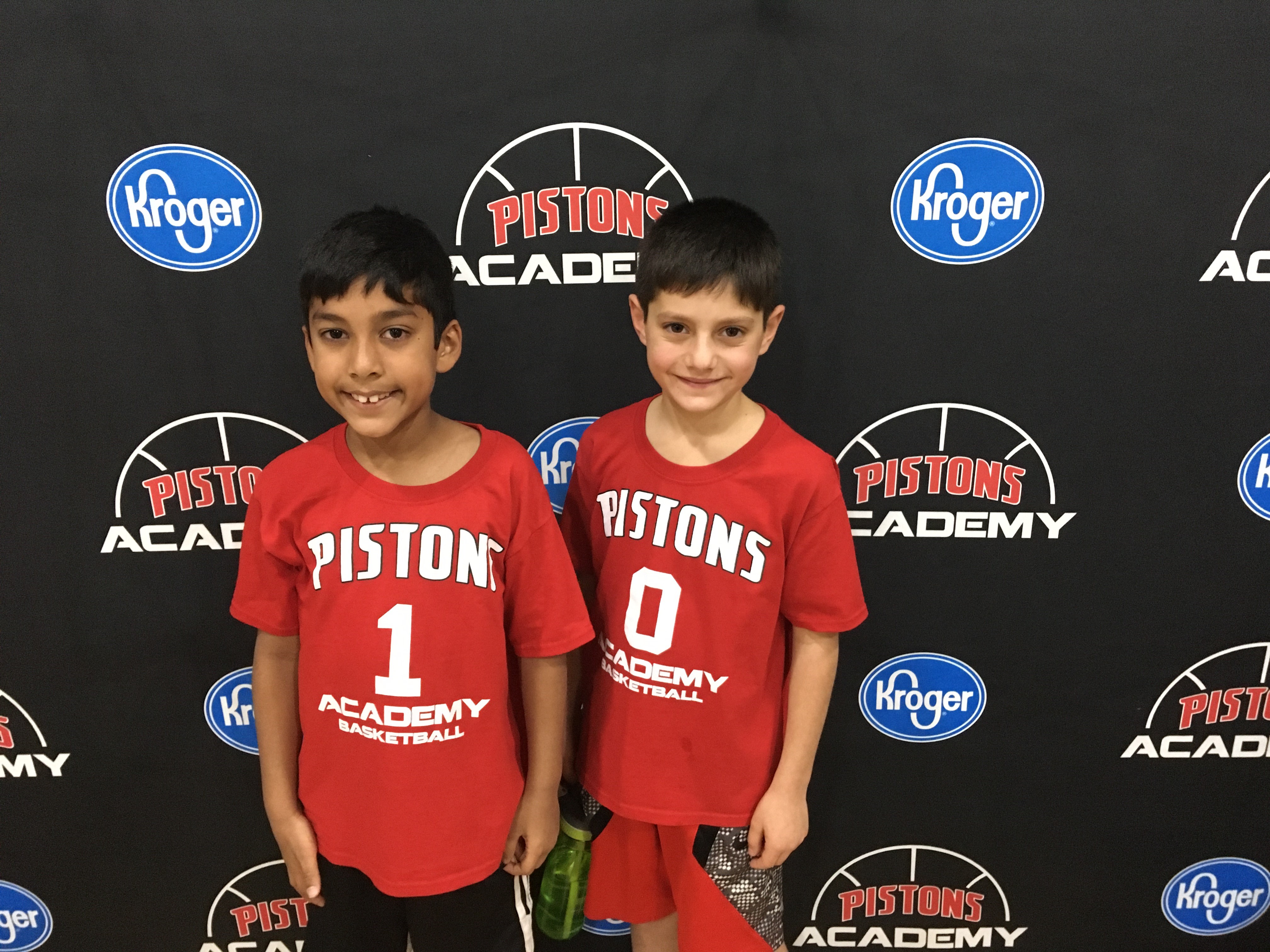 WIZARDS 24, LAKERS 15: Ryan Everett played a terrific game as he led the Wizards with 8 points and 11 rebounds. Everett proved to be too difficult to handle around the rim and the Wizards improved to 2-0 on the season. The Lakers, who dropped to 0-2 on the season, got off to a slow start but played much better basketball in the 2nd half. Trailing 11-0 at halftime, the Lakers actually outscored the Wizards in the 2nd half (15-13). Maurice Pointer Jr. (7 points) and Bralin Jones (6 points) led the way for the Lakers. Jordan Greer and Yoni Perlman also played well for the Wizards, as each player chipped in 6 points.

CELTICS 29, HEAT 8: A dominant effort from start to finish saw the Celtics put up an impressive 21-point win. Emitt Allen scored 12 points to lead the way, but the Celtics received solid contributions from many different players. Landon Lutz scored 7 points, Grant Slack knocked in 4 points, and Bennett Lutz, Samarjit Ahluwalia and Gabriel Dunn all scored 2 points. For the Heat, it was another disappointing loss. One of the more talented teams in the league, the Heat have really struggled to find chemistry on offense and consistent play on defense. The Heat (0-3) will have a practice next week as they look to improve their spacing, passing and teamwork on offense, as well as their focus, commitment and effort on defense. They have the players to turn it around, so it will be interesting to see how the Heat respond to the challenge.

ROCKETS 23, CAVS 17: The Rockets outscored the Cavs 15-9 in the 2nd half after being knotted at 8-8 at halftime. Jackson Drelles scored a game-high 10 points and Cayden Atisha added 8 points for the Rockets, who improved to 2-0 on the season. The Cavs played a tough game and were led by Ollie Goldberg (4 points) and Austin Taylor (4 points). Darius Ford scored 3 points for the Cavs, who fall to 2-1 for the season. Both teams appear poised to make a run at this season’s Rookie League Championship.

Laksh & Cayden had it rolling at the @pistons_academy Rookie League in Southfield. Hear from our Players of the Game! #detroitbasketball🏀 #deeetroitbasketball