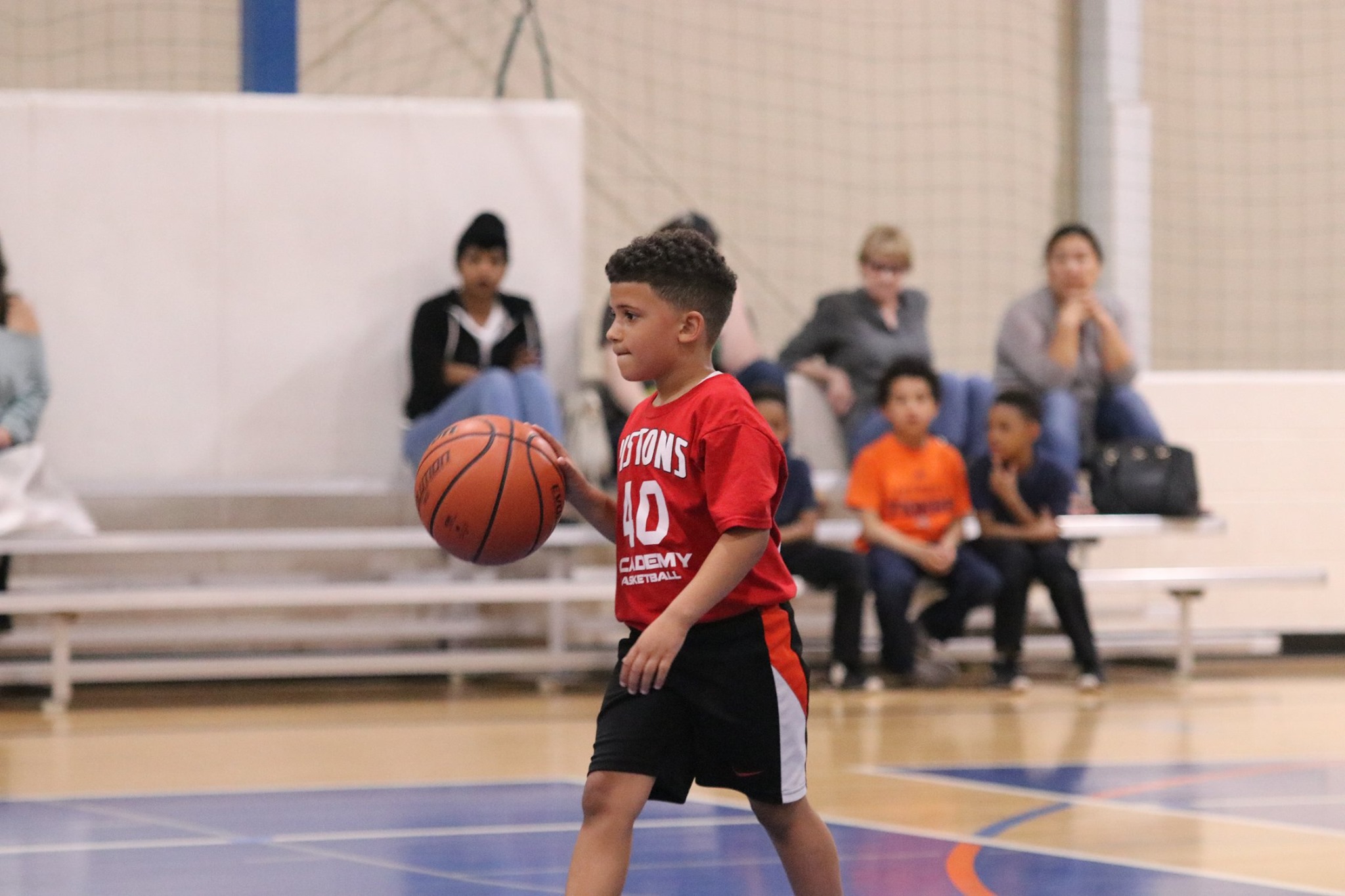 ROCKETS 18, CELTICS 11: Cayden Atisha came out firing on all cylinders and the Rockets (1-0) looked impressive in their 1st game of the season. Atisha scored a team-high 6 points and the trio of Jackson Drelles, Jax Orow and James Ghedotte each chipped in 4 points to pace the Rockets. The Celtics, who played a tough game and held close throughout, were led by Landon Lutz (6 points). Malia White and Grant Slack each added 2 points for the Celtics (0-1).

SUNS 26, HEAT 14: Isaac Miller was dominant again for the Suns (2-0), as he sealed the game with a steal and coast-to-coast layup in the closing minutes. The Heat (0-2) managed to keep it close for much of the 1st half, but the Suns eventually pulled away behind the strong showing from Miller and his teammates Thomas Abro (4 points), James Johnson (2 points) and Luke Abro (2 points). Miguel Foster Jr. led the Heat with 8 points and Jaedyn Johnson scored 4 points.

CAVS 8, SPURS 7: The Cavs squeaked out another close victory, improving to 2-0 on the season. This defensive battle featured plenty of gritty defense and hustle plays from both teams. Ultimately, it was the Cavs who were able to score just enough and hold off the Spurs (0-2) down the stretch. Austin Taylor scored 4 points for the Cavs and both Darius Ford and Ollie Goldberg chipped in 2 points. The Spurs were led by Hailey Webley’s 4 points. Both teams struggled to find an offensive rhythm and will work to build some chemistry in the coming weeks.