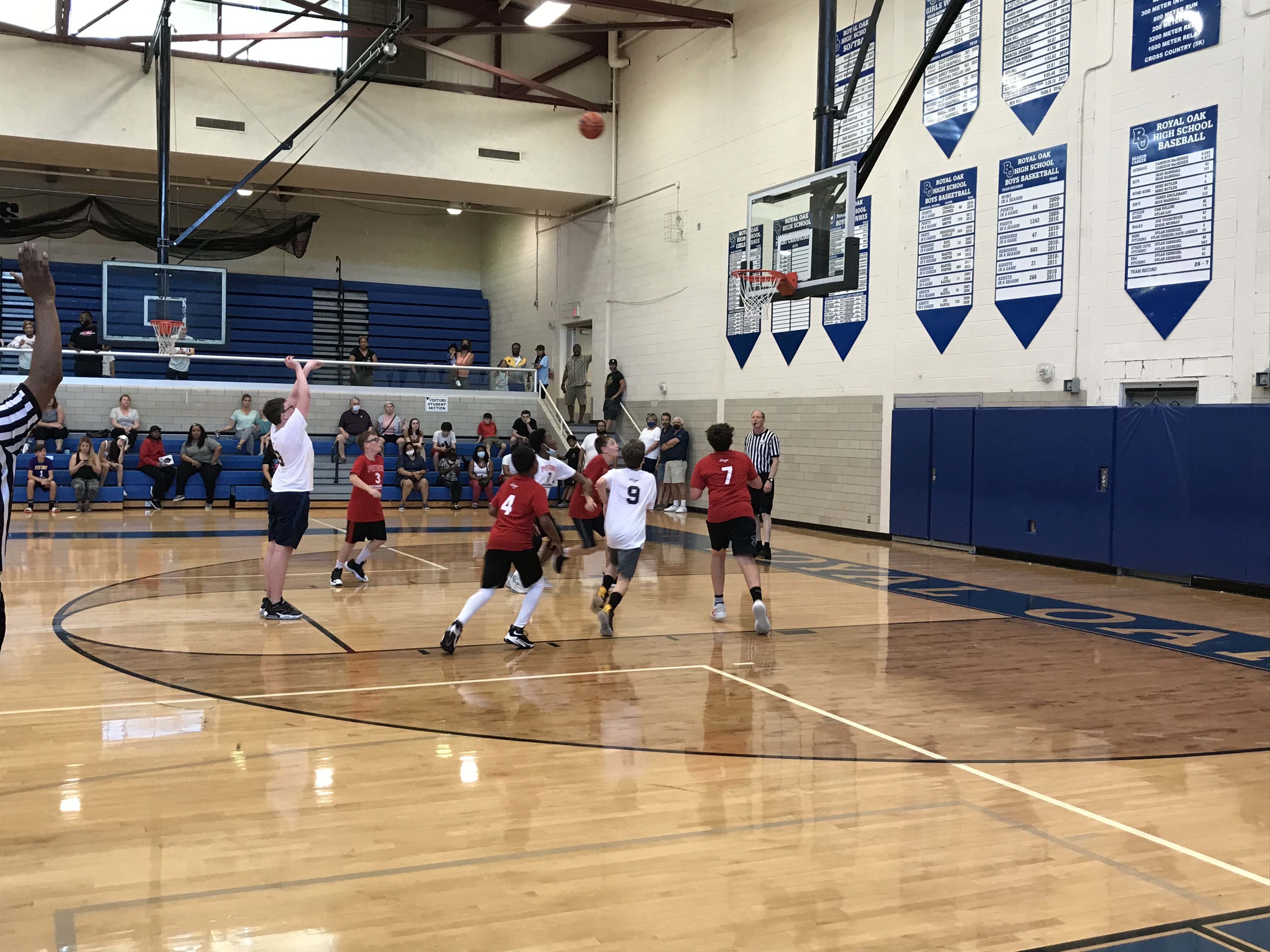 We saw a wild week of action in week 4, with back-to-back overtime games and multiple games coming down to the wire!

The Ravens mounted a major comeback but it was not enough as the Mustangs held them off for a one-point victory!

It was a tail of two half’s between the Razorbacks and Hoosiers. The Razorbacks stormed back late to tie it up and send it to overtime! Eventually, they were able to come out on top with a two-point victory.

The Hawks gave the Heat all they could handle, taking the game to overtime and ultimately ending in a tie!