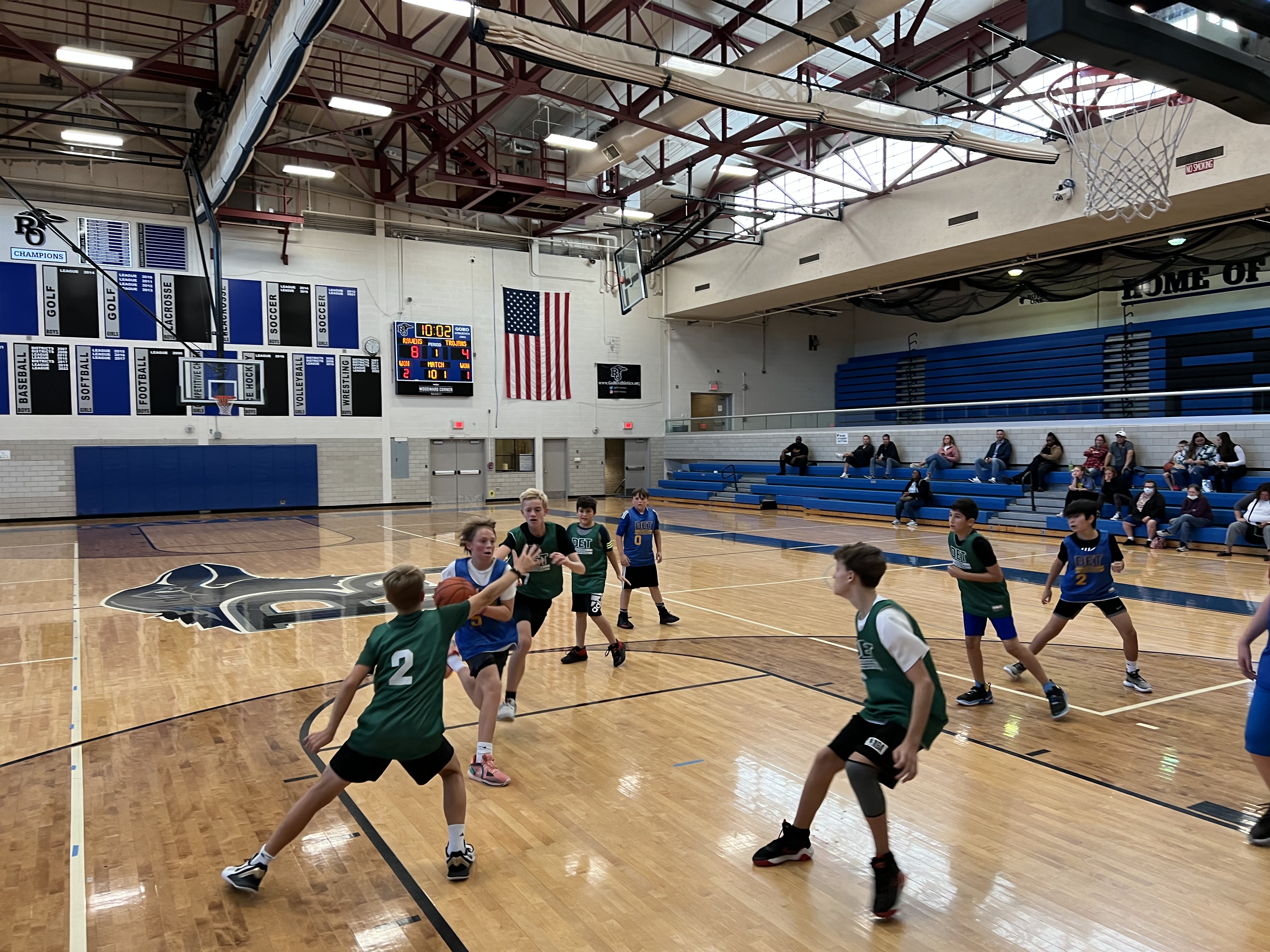 It was an exciting weekend at Royal Oak High School, as we kicked off our fall season! Please see the scores and league standings from week one below.

In a back and forth offensive battle between the Warriors and Falcons, it was eventually the Falcons defense that came through with a few big stops to sway the momentum and led them to a big week one win!

The in State Rivalry took different form today at Royal Oak High School and it did not disappoint. It was a game that came down to the wire with the Wolverines able to pull away at the end with strong defense and a well distributed offensive attack.

It was a tale of two halves where the Pistons dominated the first half and the Lakers in the second. However, the Lakers offense proved to be too much for the Pistons down the stretch. Lakers win 31-27!