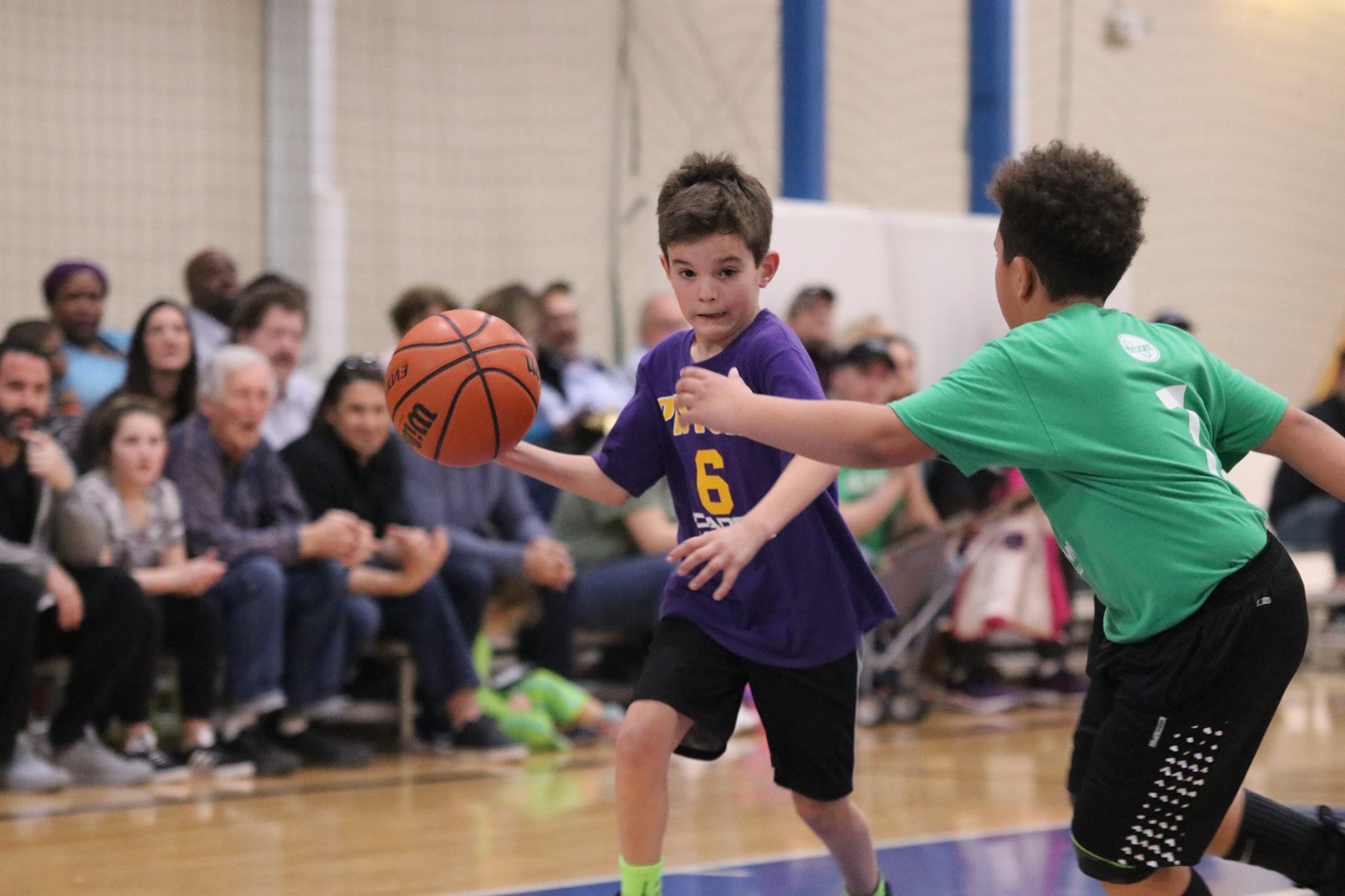 Pistons Academy spring basketball leagues, presented by Kroger, enter the final weekend of the season as all divisions will be completing their playoff tournaments.

The Prep Division will play a single-day, single-elimination tournament to decide the spring season Champion. The top-seeded Warriors look to hold off their challenging opponents and claim the crown.

Syracuse claimed the top-seed in the College Division playoffs via a tiebreaker with the Huskies. The two teams split their regular season meetings, but Syracuse had a lower Points Against total in head-to-head match-ups, earning them the top seed. Will these two teams meet again in the Championship? Or will the Hoosiers and Spartans pull off the upsets?

The Bucks delivered a strong performance last weekend, holding off the Lakers and claiming the top seed in the Pro Division playoffs. Will they be able to win it all? Or will the Lakers, Heat or Knicks shock the world?